An enigmatic organization known only as "The Church" has kept the world safe from magic and monsters for centuries, allowing culture and civilization to flourish.

In the shadows, the ancient magic empire stirs, seeking to revive the lost craft and unleash mayhem once again upon humanity.
​
Take on the role of a Church Inquisitor or monstrous villain. Use a vast array of Mystical Arcana, Bizarre Machines, and Medieval Implements as you face your opponent. Unleash your own Monstrous Nature to gain new abilities and turn the tide of battle in your favor.

The Release of the Seventh Cross UFS set is a little different than we've been doing. We have eliminated the Pre-Release SKU and have one Release SKU. Premier stores will be able to Receive the Release Kit for their store events one week before release. Release kits can not be sold online or promos sold for resale. We have added a Player Pre-Order Bundle for customers who would like to pre-order a full case of boosters and includes 1 extra of each Ultra Rare from the set (15 total).
Important Dates:
* Pre-Release: Friday May 17, 2019
* Pre-Release Kit Order Deadline: Monday, April 29, 2019
* Release: Friday, May 24, 2019
* Release Kit Order Deadline: Monday, May 6, 2019
* Pre-Order Player Bundle Deadline (to be received by Pre-Release): Monday, April 29, 2019
For questions, call or email Kai Nesbit at kai@jascogames.com +1 702-825-1516 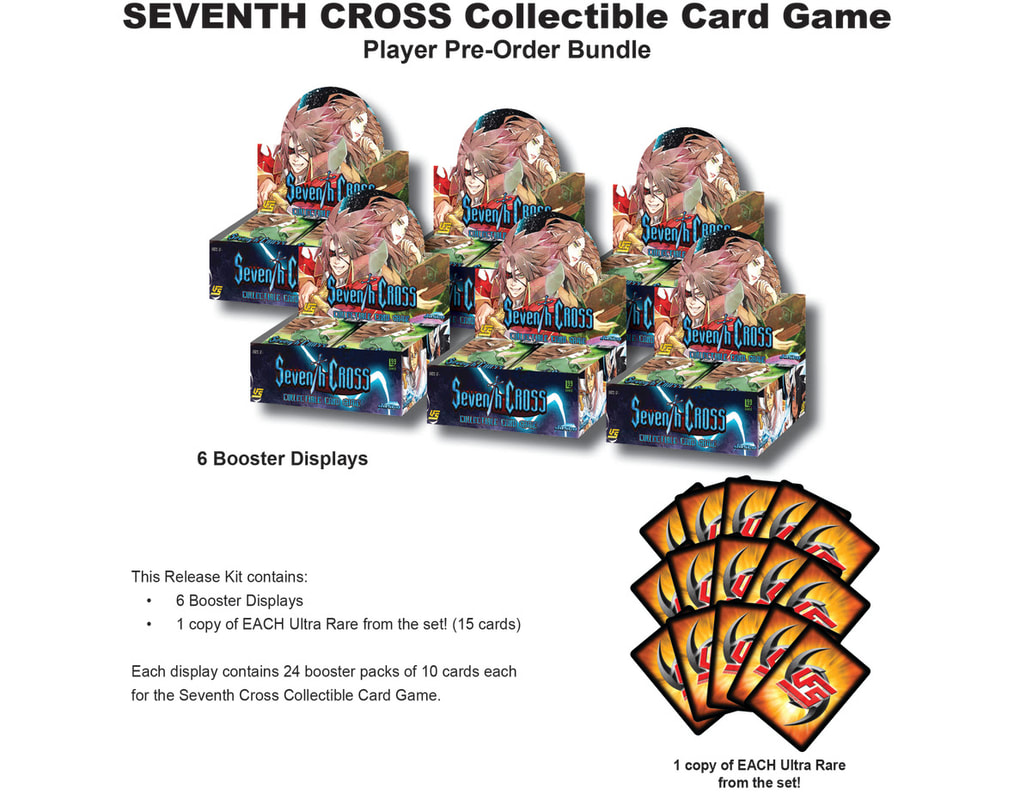 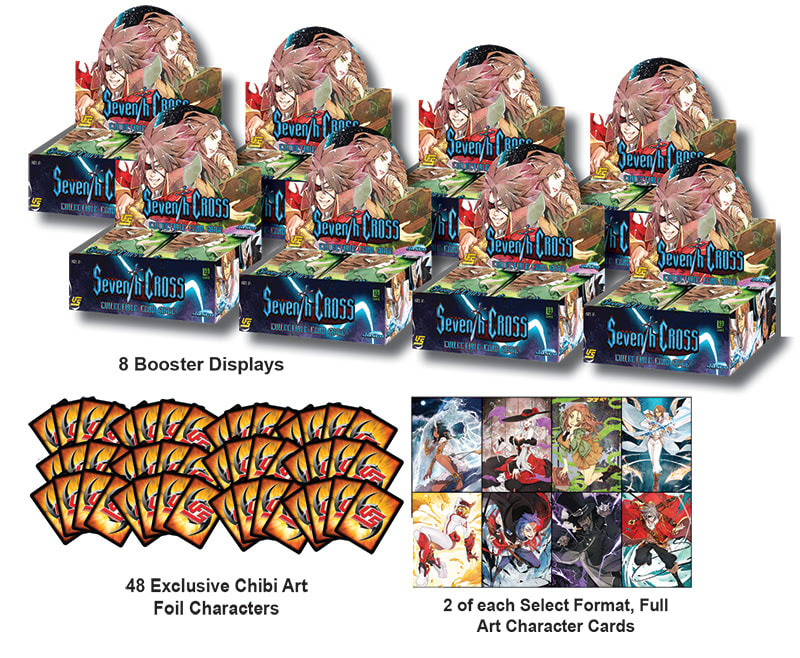 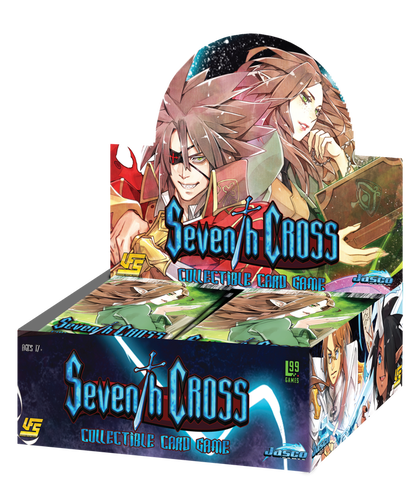